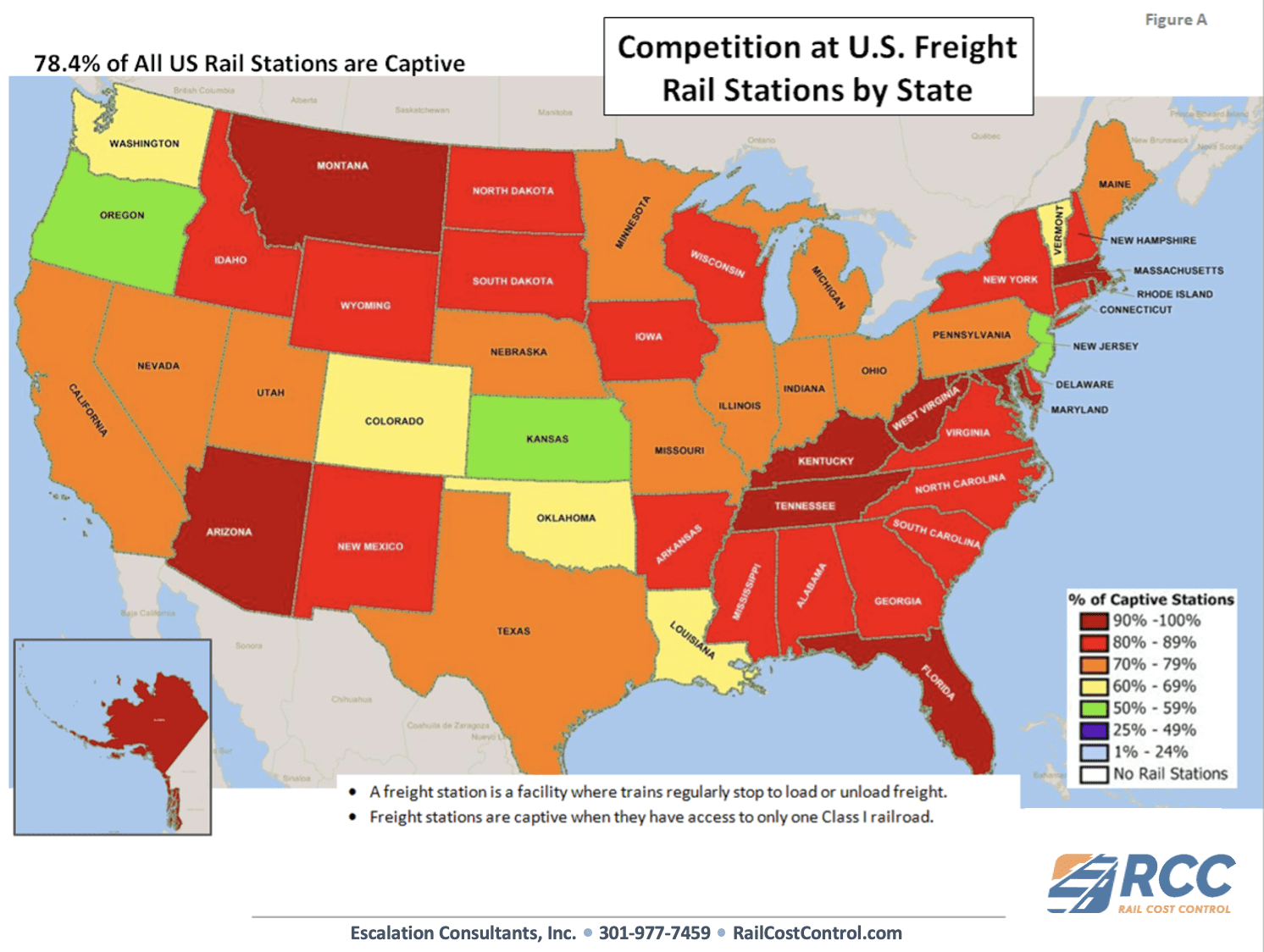 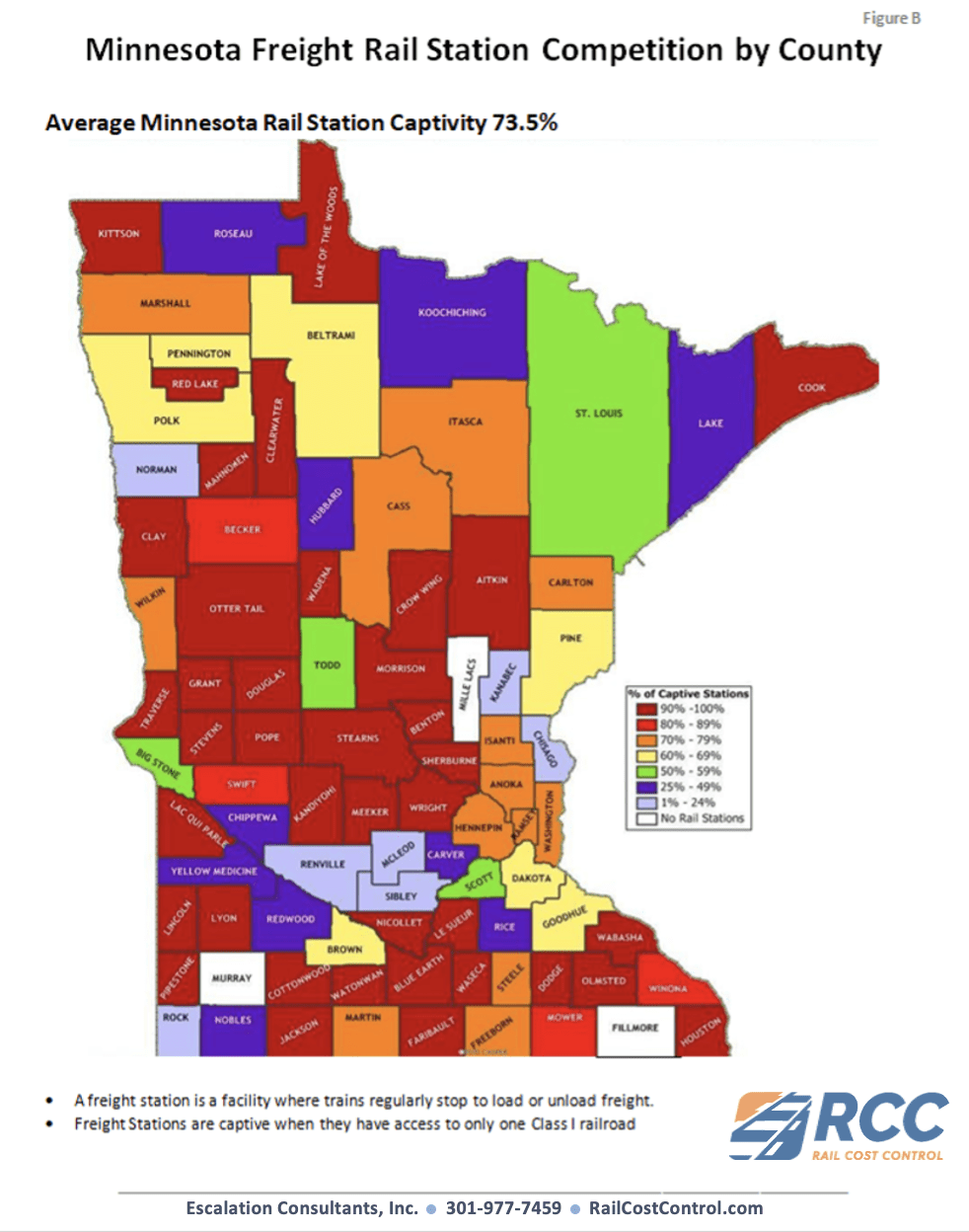 The term partnering is overused. Many rail shippers refer to any contractual agreement with a railroad as a partnership. The term partnering is even used in agreements with high rail rates for moving shippers’ commodities with thin profit margins. To obtain a better rate structure from railroads, shippers should focus on creating strategic alliances with railroads.

Strategic Alliances establish a process with defined goals for improving revenue and profits for both shippers and railroads.

The alliance needs to detail what is expected from each party and the outcome (goals) each party will receive from the process. Strategic alliances that impact rail rates normally have little to do with the captive or competitive nature of movements. A strategic alliance starts by first identifying common goals between shippers and railroads. An effective alliance then works to better accomplish these goals.

Some alliances are simple while others are complex. A prime example of a complex alliance involves foreign imports. Greater value can frequently be obtained by working together than apart on import issues. This makes imports a prime candidate for a strategic alliance between shippers and railroads.

When imported products become a threat to a company’s domestic production, the shipper and railroad have the same goal – STOP THE BLEEDING.

Imports cause both shippers and railroads to lose volumes and revenue when they impact a company’s domestic production. Railroads have a lot to lose with imported products, as they:

Consider the impact of each additional container of imported paper. The railroad loses inbound moves of wood chips, slurry, chemicals, and potentially, coal to the paper mill. This loss of business has a big impact on railroads, suppliers to paper companies, and of course the paper company on outbound moves. This scenario demands a strategic alliance amongst impacted companies, because everyone loses if the paper company can’t compete with imports. All impacted companies need to reduce their costs to stop the bleeding. It doesn’t matter whether a railroads moves are captive when high rates only lead to a loss of revenue. To protect the vested interest in the output of the paper company, rates are determined through the alliance, and not the competitive status of rail movements.

Dealing more effectively with imports is an example of a complex strategic alliance. There are, however, many less-complex types of basic agreements struck between shippers and railroads that accomplish a common objective. A shipper’s capital investment to maintain or improve plant output frequently results in an alliance with its railroad. Capital Investment that also benefits a railroad, should not be made without first receiving an incentive from the railroad to make the investment. This is best accomplished through a strategic alliance which details what is needed from each party.

Not all leverage with railroads stems from the operational parameters of a movement.

With smart people on both sides of an opportunity creating value, great things can be accomplished. Rail shippers need to identify these opportunities because they will determine the best rates and contract terms for moving rail traffic.

The path to a more reasonable rate structure frequently starts by understanding common goals you have with railroads. This process leads to more productive rail negotiations and the creation of greater value for shippers and their railroads. 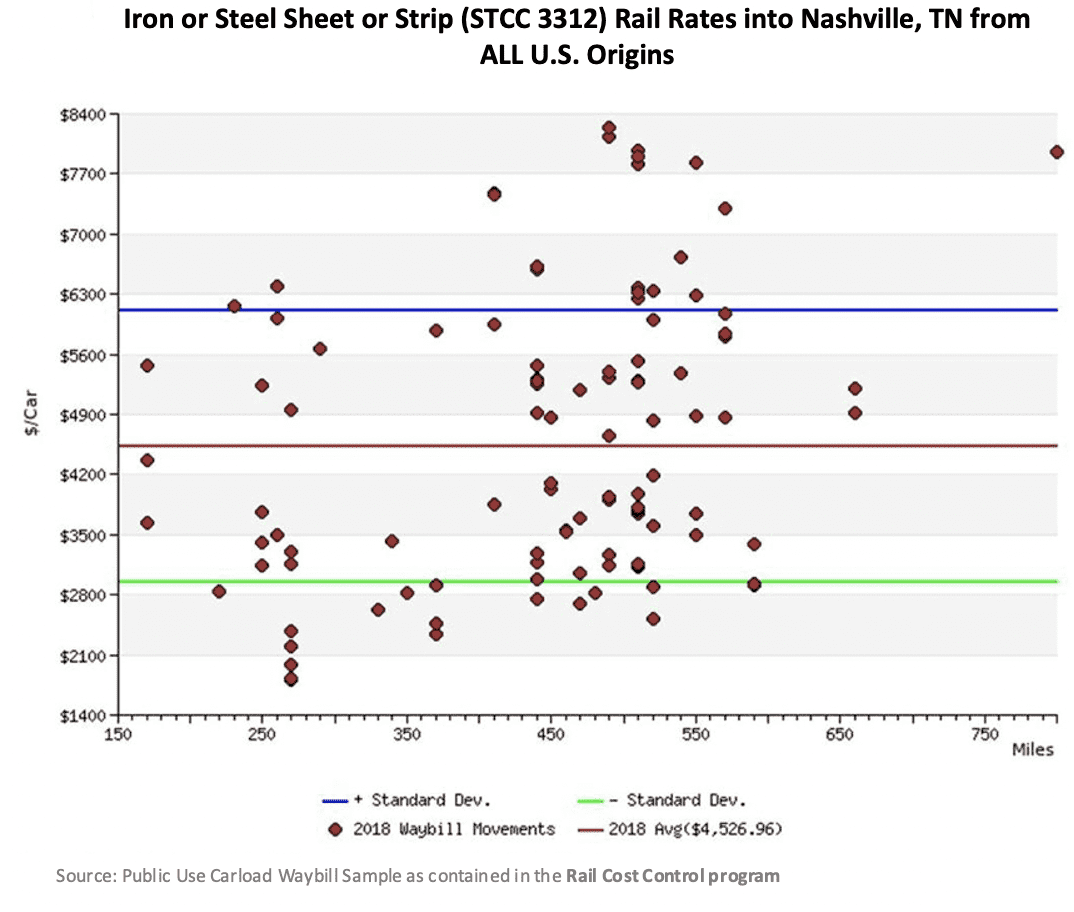