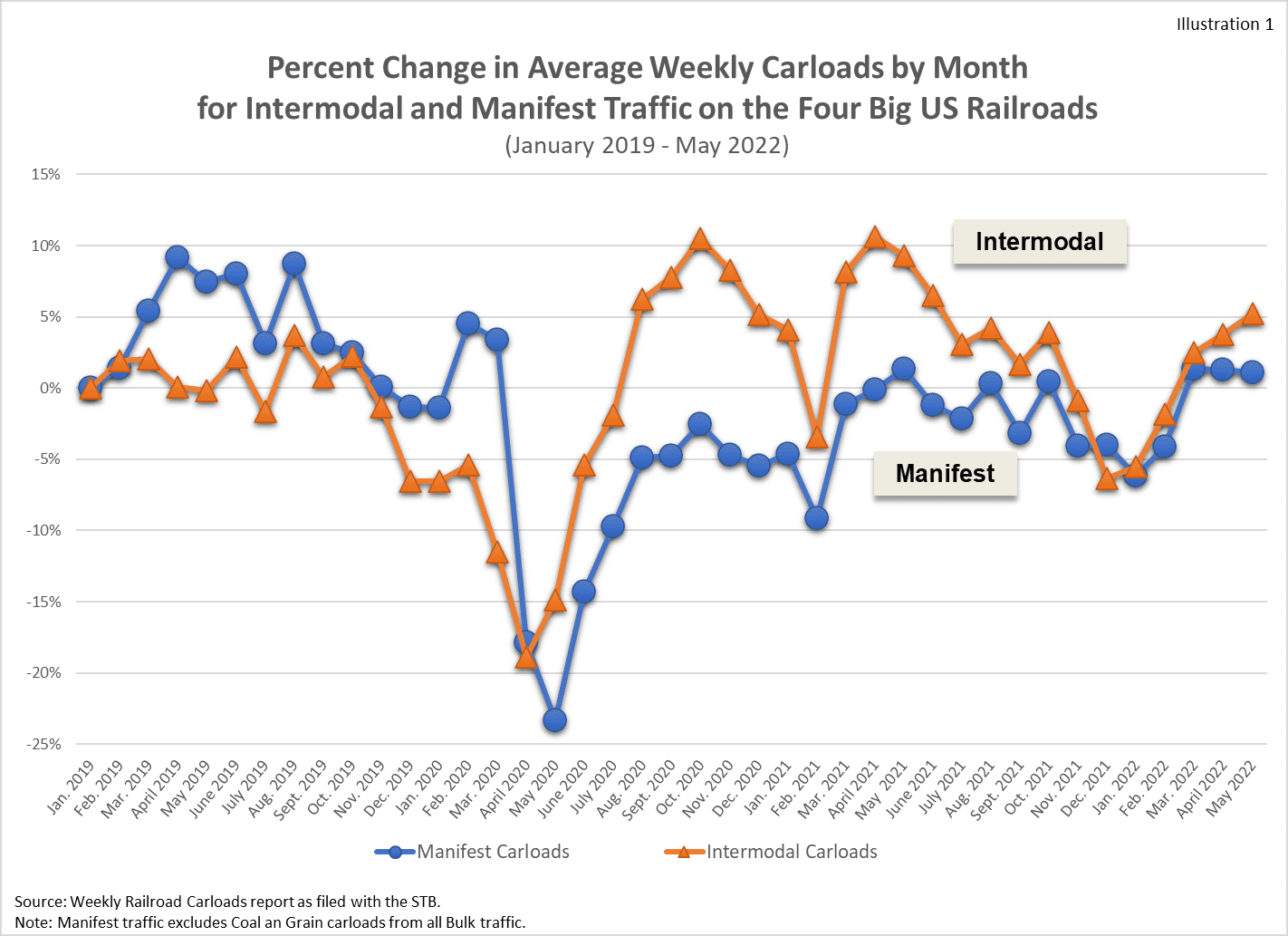 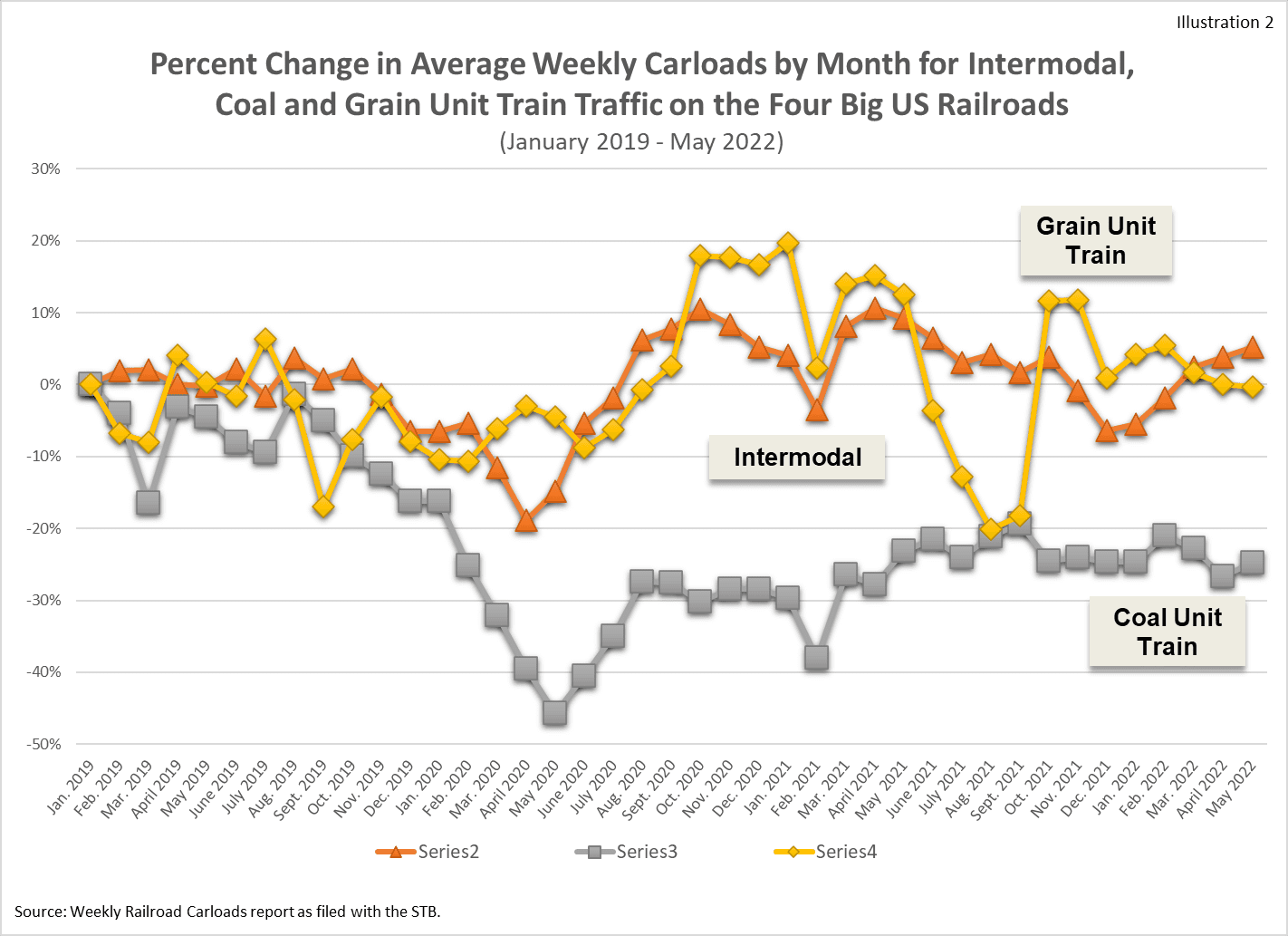 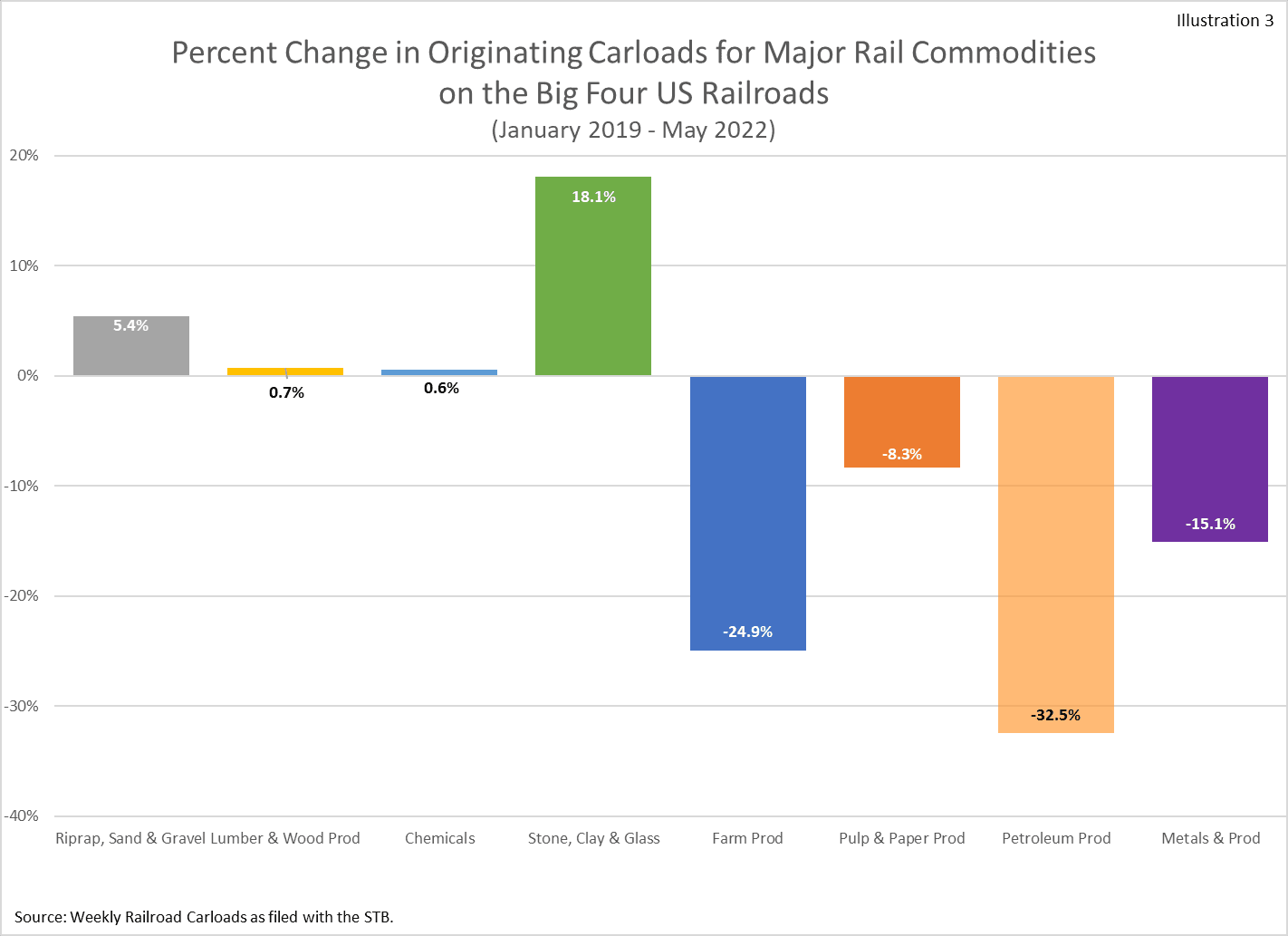 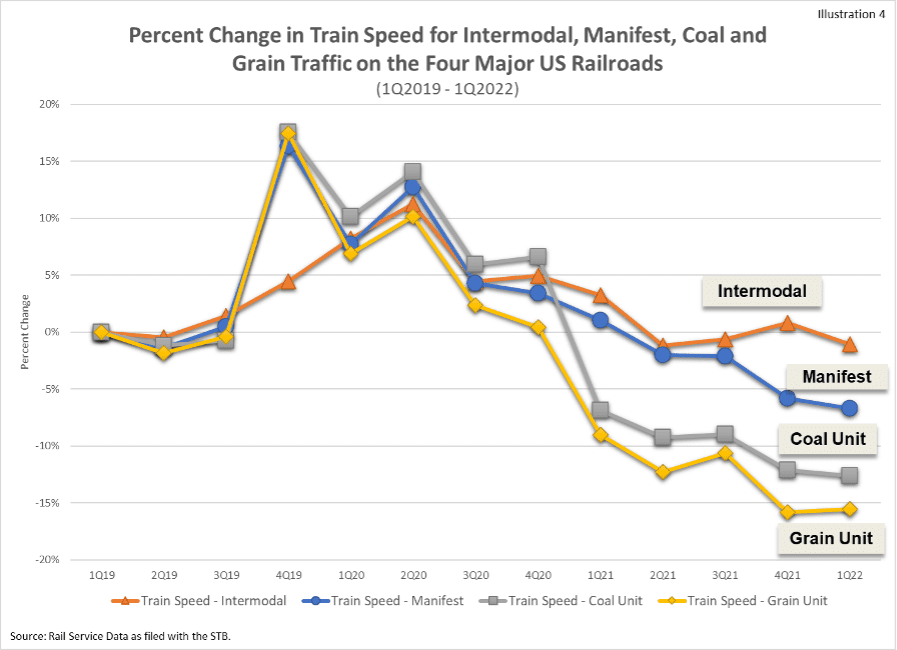 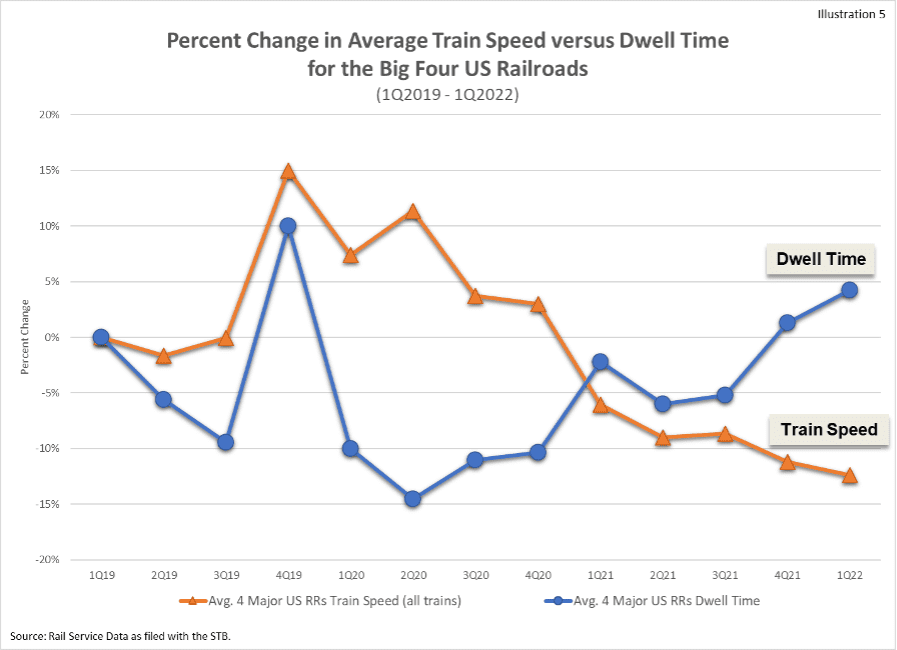 Most Rail Rates Increase Less Than 2% Annually
Scroll to top